How’s THIS for Happy? A Little Mid-Day Smile 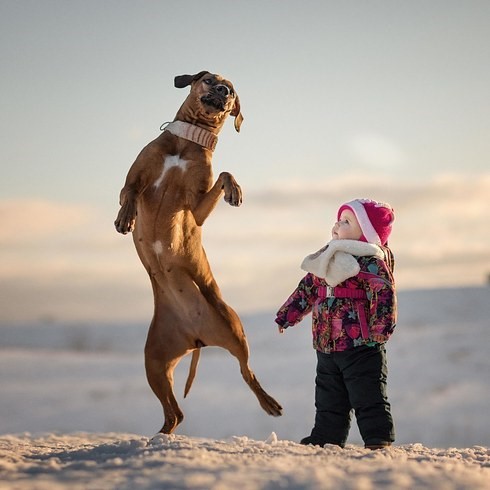 A dose of happiness makes us so much more successful in all aspects of our lives. Does your home or office make you feel this way?  Energized, safe, vital and adored? Why not?  It’s all the same…they are just feelings that we can do something about.

When I found this in my inbox, I had to share it with you.  I am not sure which is my favorite, but it sure did make me smile.  The dog’s face in the 3rd one with the little girl taking it’s phone and the dog itself in the first one and the more I look at them the more “posed” they look but at first glance…I smiled!

Thank you for the smiles,  Andy Seliverstoff. 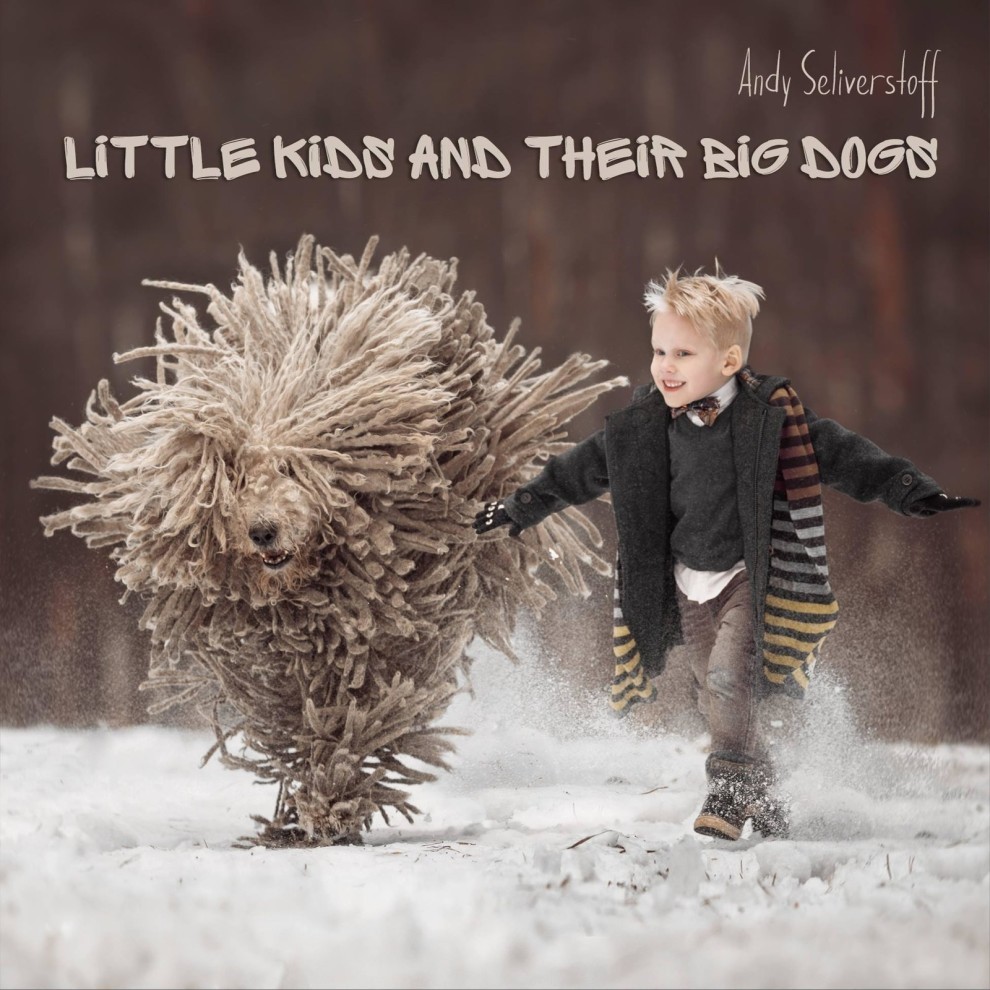 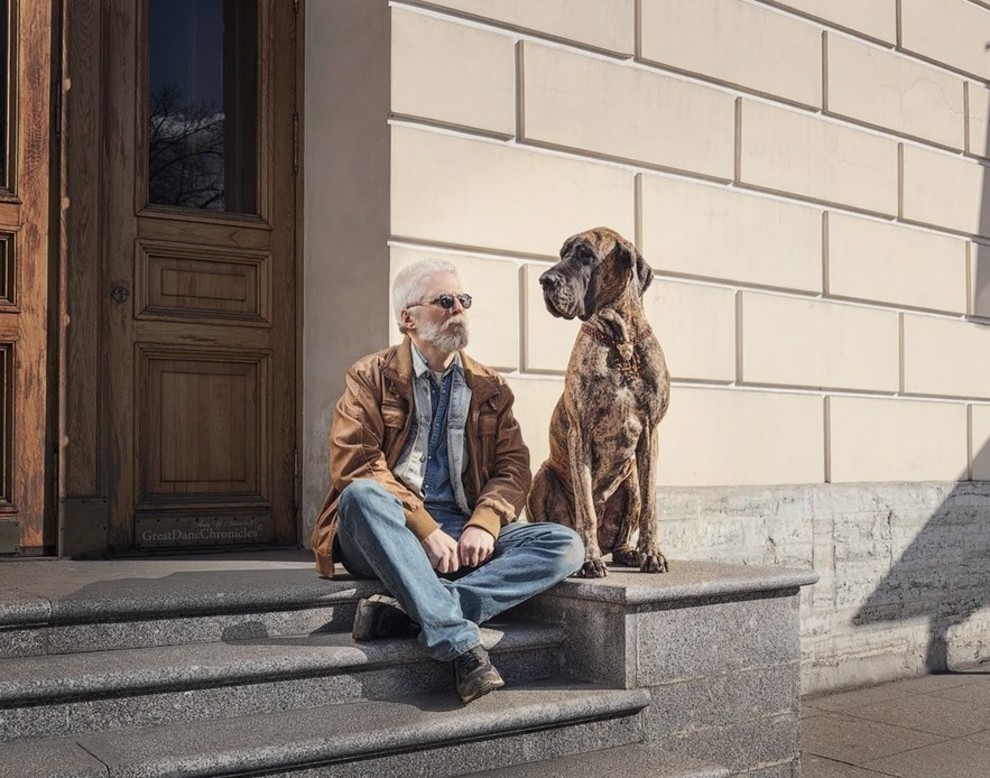 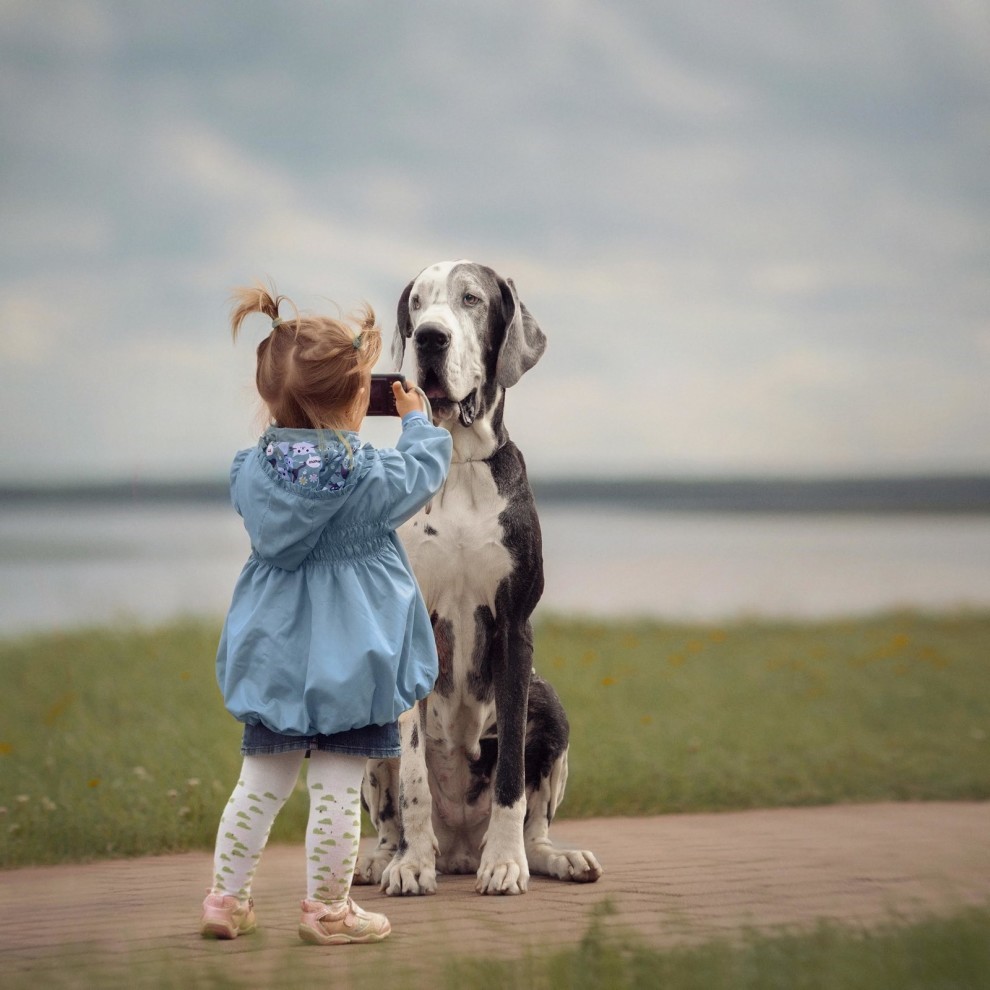 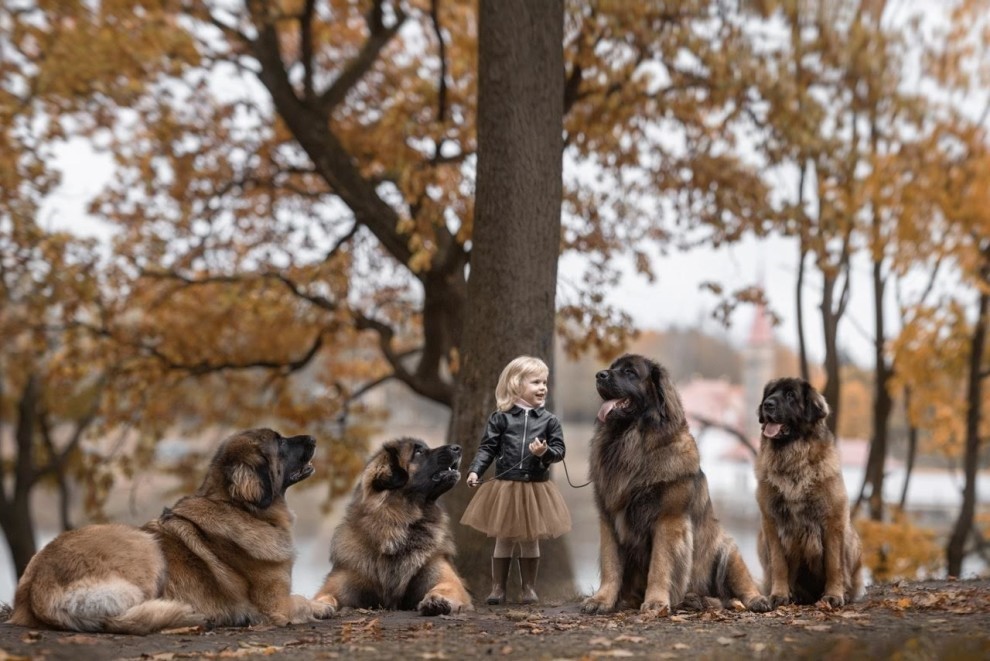 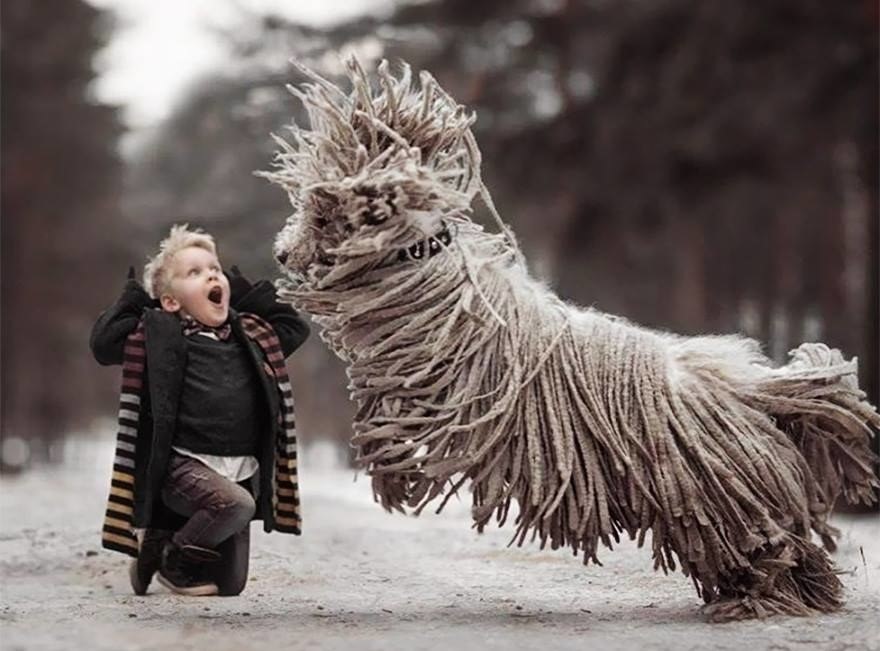 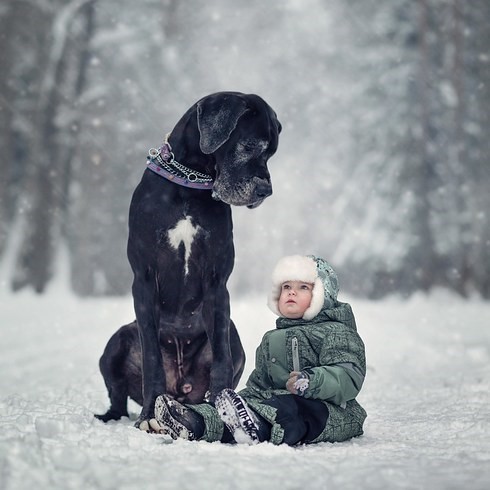 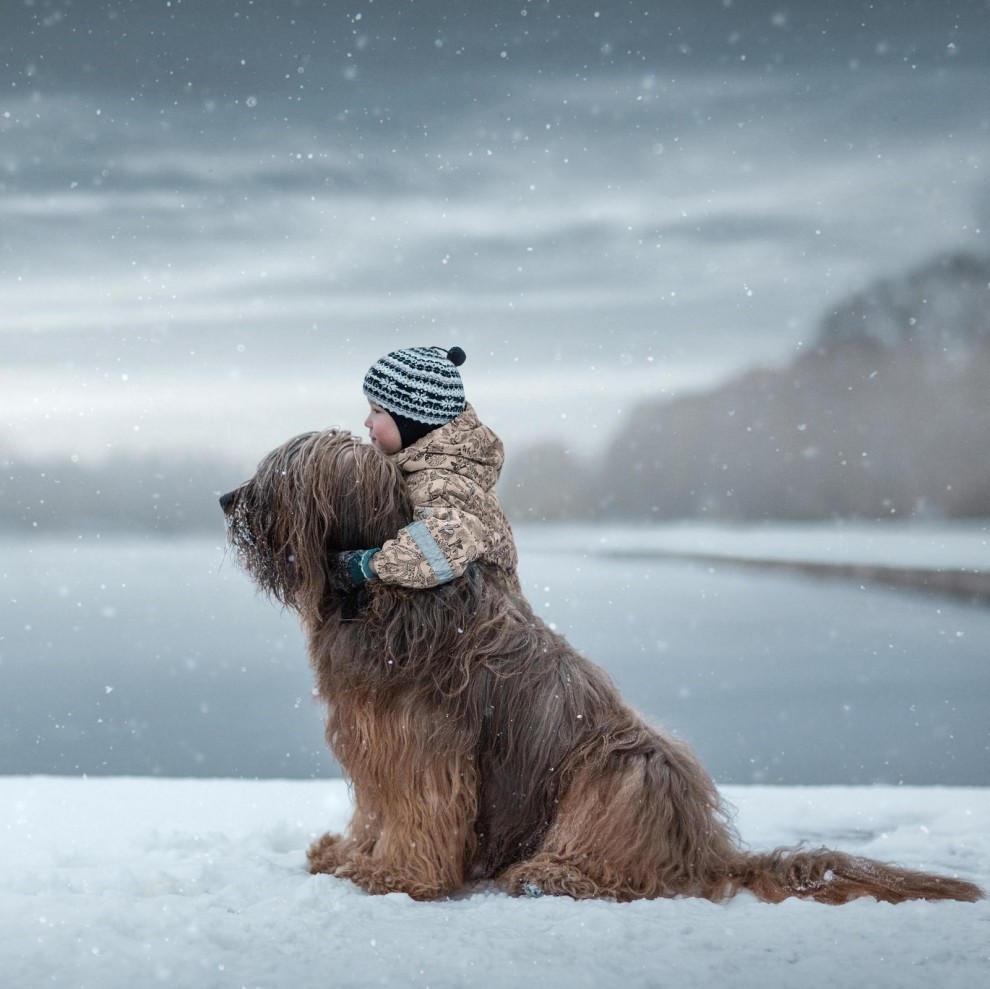 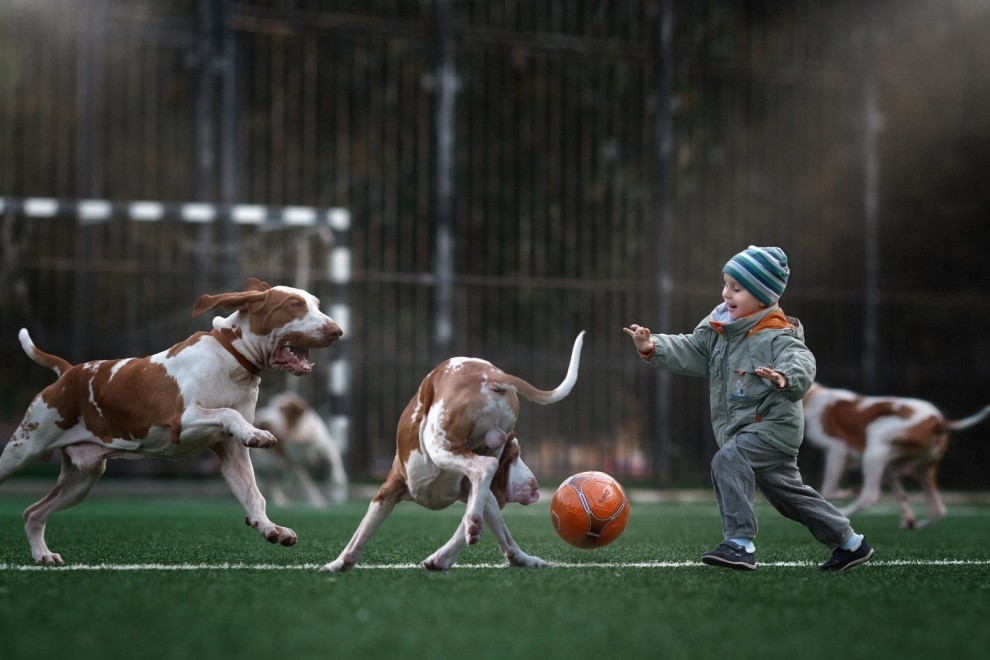 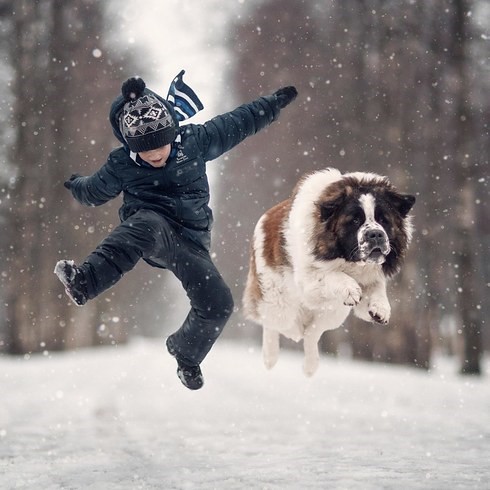 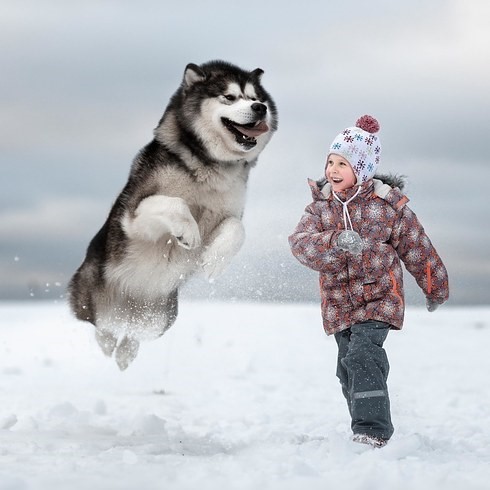 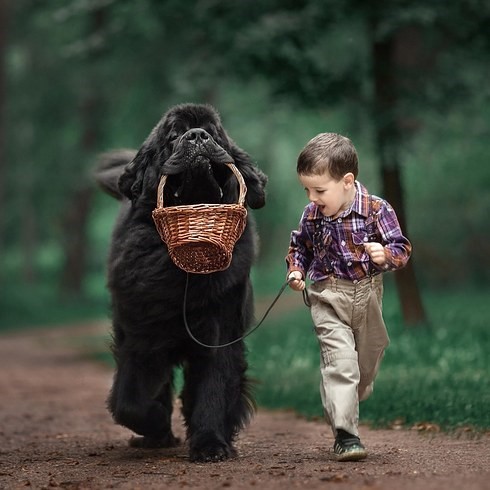 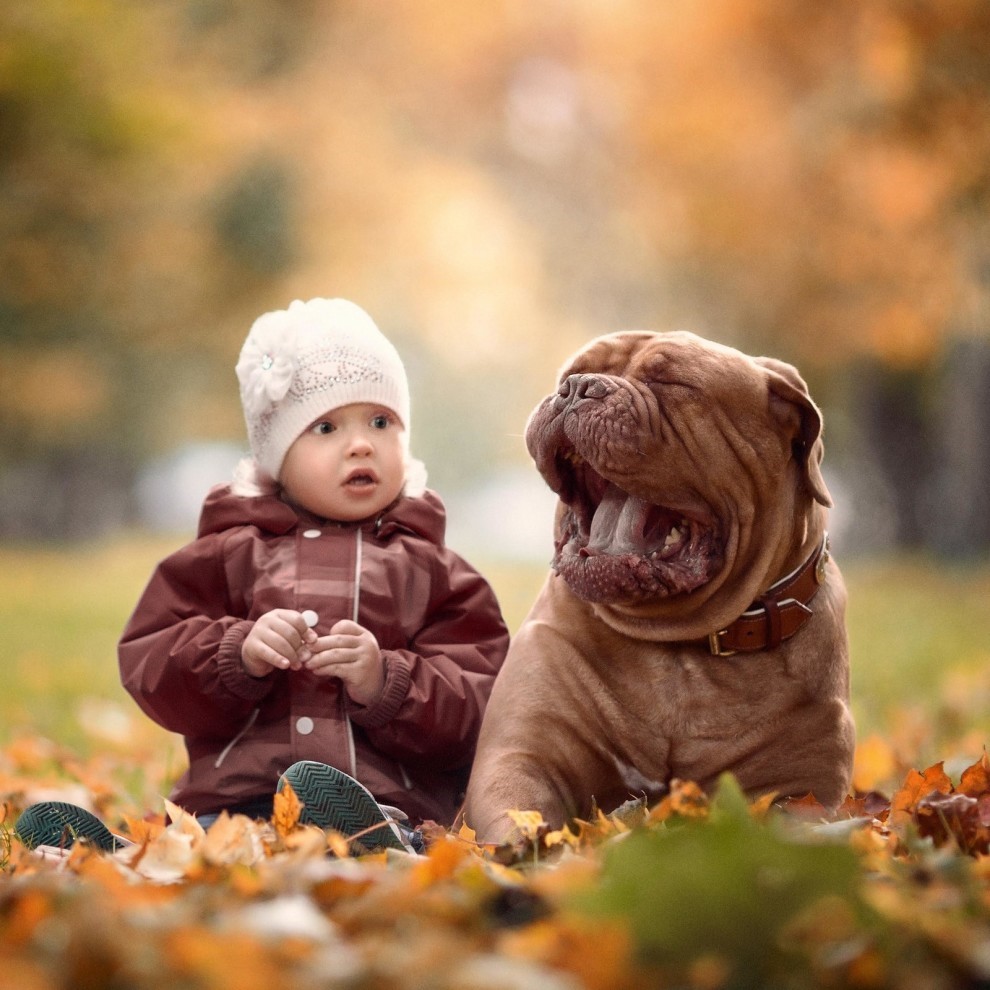 “A few years ago some of Seliverstoff’s friends asked him to take photos of their daughter Alice in a park. They had their gigantic Great Dane, Sean, with them, so they decided to incorporate him into the photos. After seeing the results, he knew he was on to something special.

“Seliverstoff did another shoot with a child featuring big dogs, and told BuzzFeed News that he was “deeply touched” by the work. That was four years ago and he’s been a dog photographer ever since.

“The project has become his passion, which he chronicles in a book called “Little Kids and Their Big Dogs.“

“All of the photos are taken in St. Petersburg. Its extensive parks and colder climate help create some spectacular shots.

“He also tries to ensure that the photos are taken where the dogs commonly walk and play with children in familiar surroundings so they are as natural as possible.

“Seliverstoff says that most of the subjects in his photos are either children or grandchildren of people in his friend circle. He said that it’s rare that people acquire big dogs while they have young kids, so most of these dogs were with the families before they had the children.

“The photos depict the interactions between cute kids and these very gentle giants.

“Seliverstoff said the goal of the series wasn’t just to create beautiful pictures, but to capture the interaction between the children and the animals.

“The overall message he’s trying to get across, he said, is simple: “Love for dogs and children makes people kinder.”